€20M Bond Issue Oversubscribed
Tum Finance plc is pleased to announce that its €20 million secured bond issue closed within a few hours of opening on the 12th June.
The bond issue has been substantially oversubscribed with initial indications that it received strong support from both retail and institutional investors alike.
“We are very pleased with the response received and are thankful to the investors for the trust they have shown in our Group,” said Tum Invest Group founder Anthony Fenech.

The proceeds of the bonds issue will be principally used for the refinancing of existing bank borrowings, settling any outstanding development costs relating to the property being developed by the group and providing general working capital for further investment and developments.
The bonds were issued at an interest rate of 3.75% payable annually, at an issue price of €100 per bond, and will be redeemed in 2029.
Tum Invest Group was set up in 2015 and has developed into a leading operator in the property, automotive and healthcare sectors, amongst others. 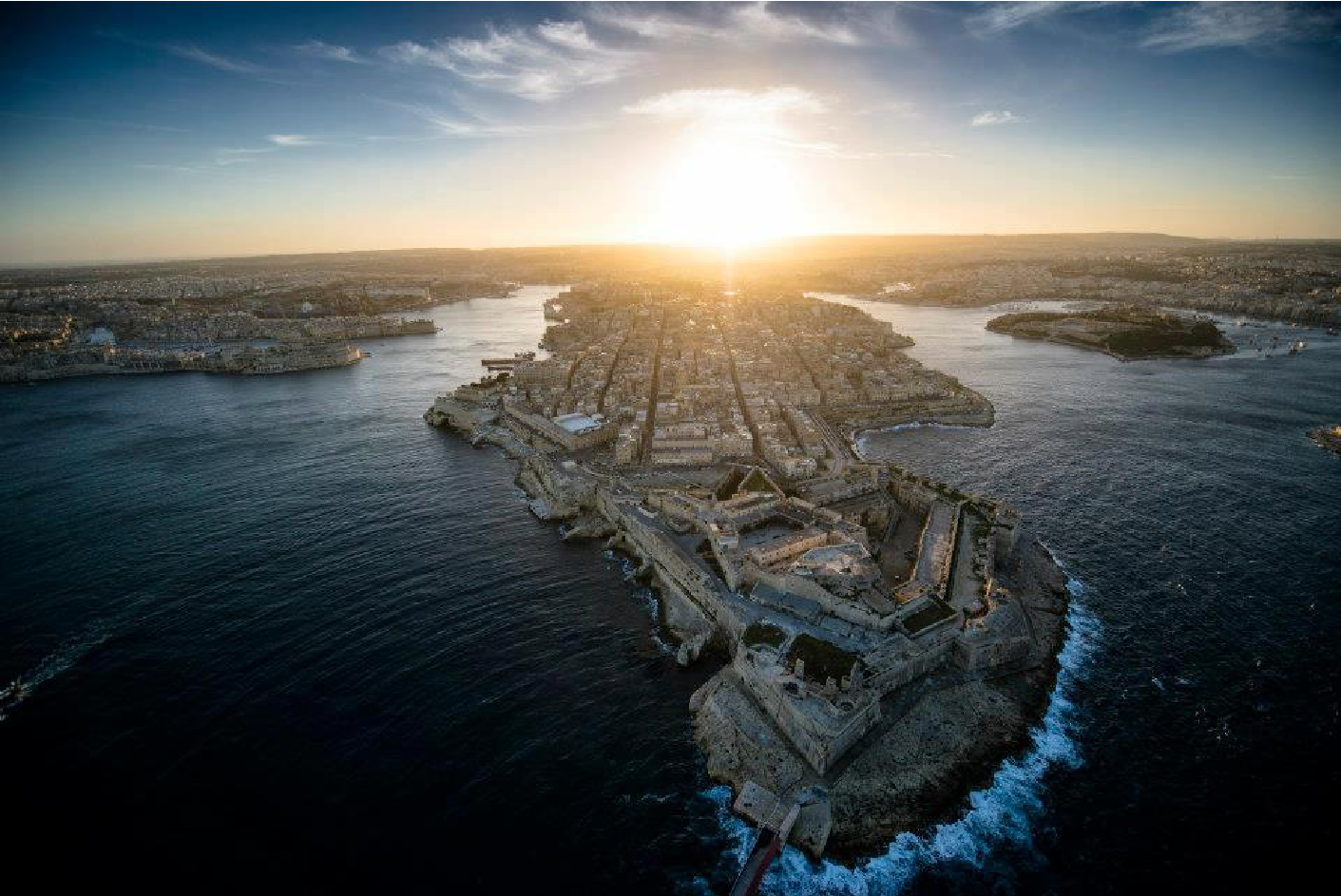 The Board of Directors of the Company wishes to thank the investing public for their resounding support in the Company and its first bond issue.